Back to search results 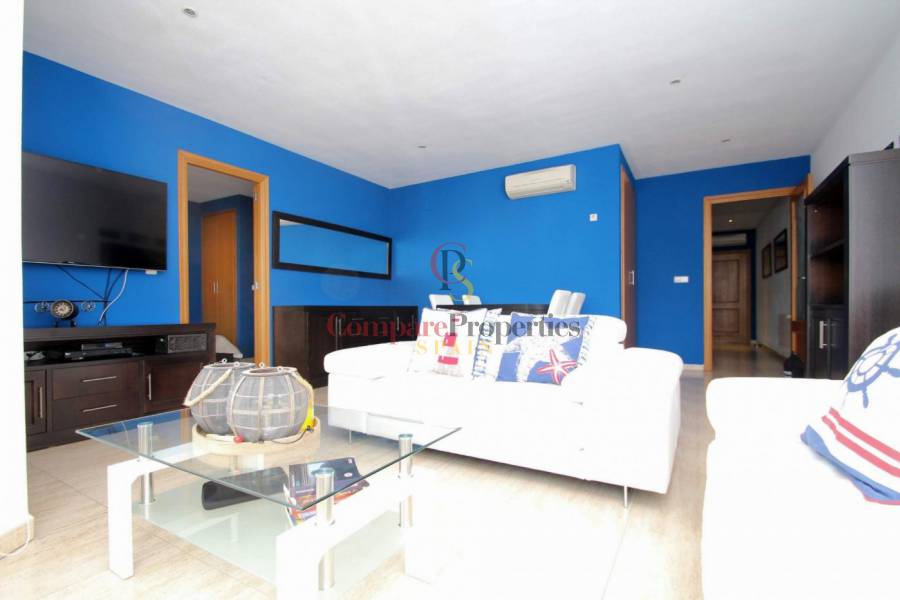 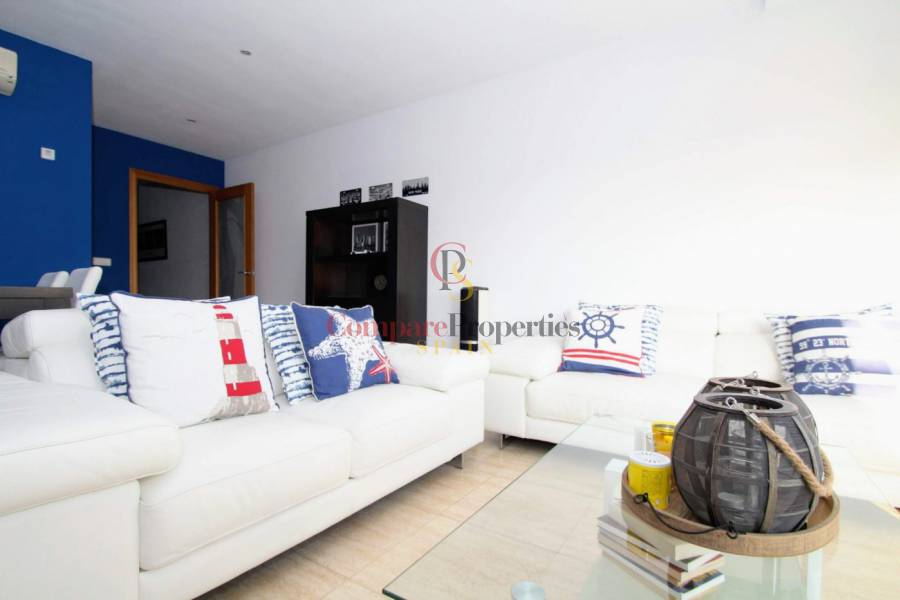 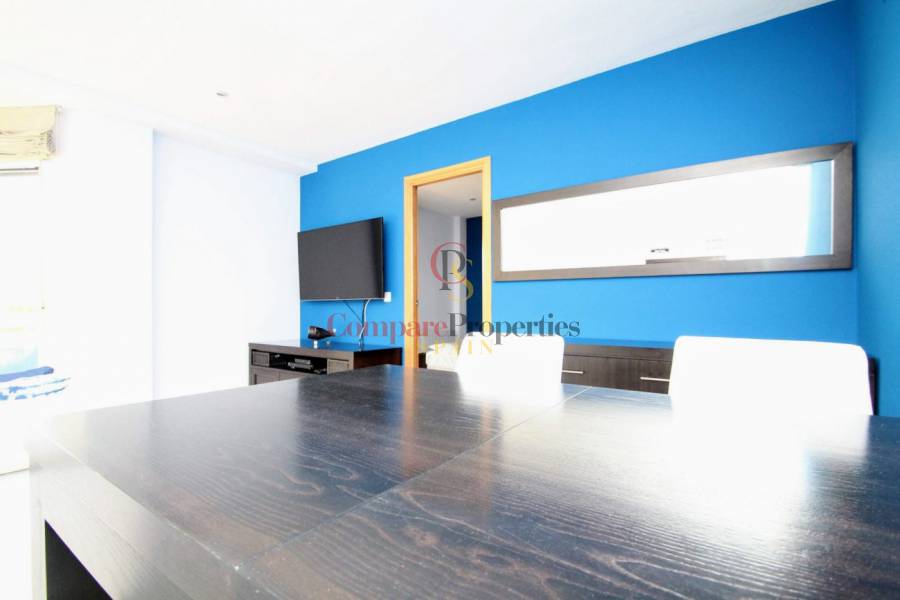 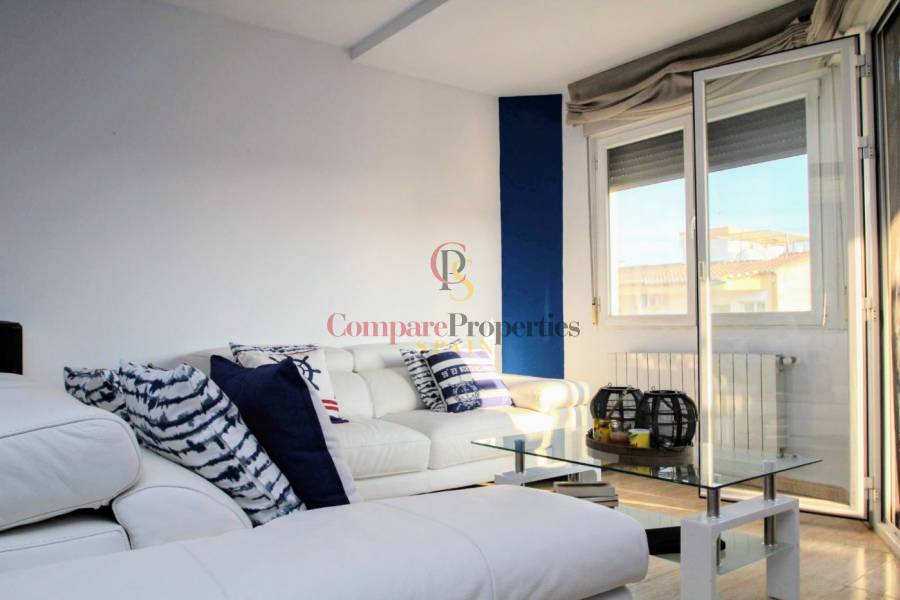 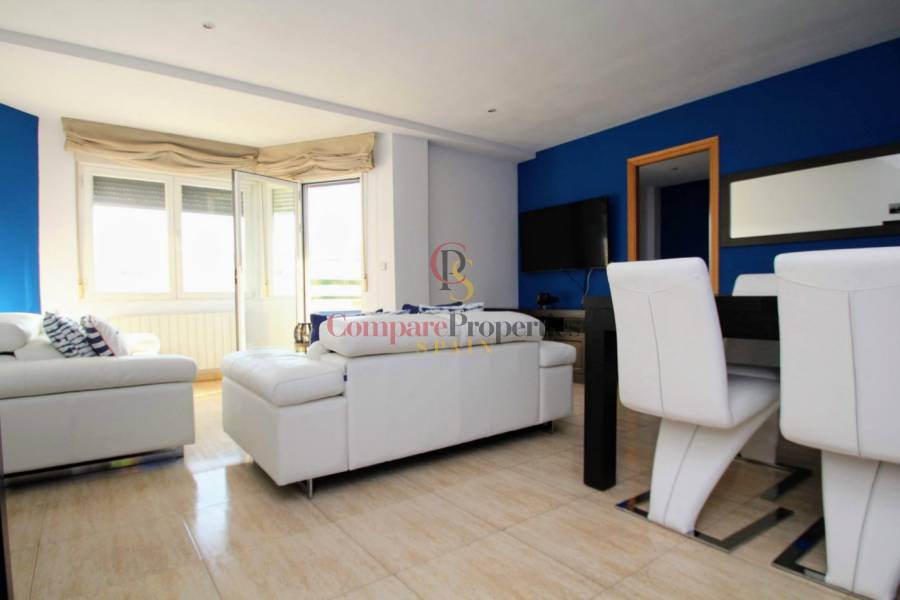 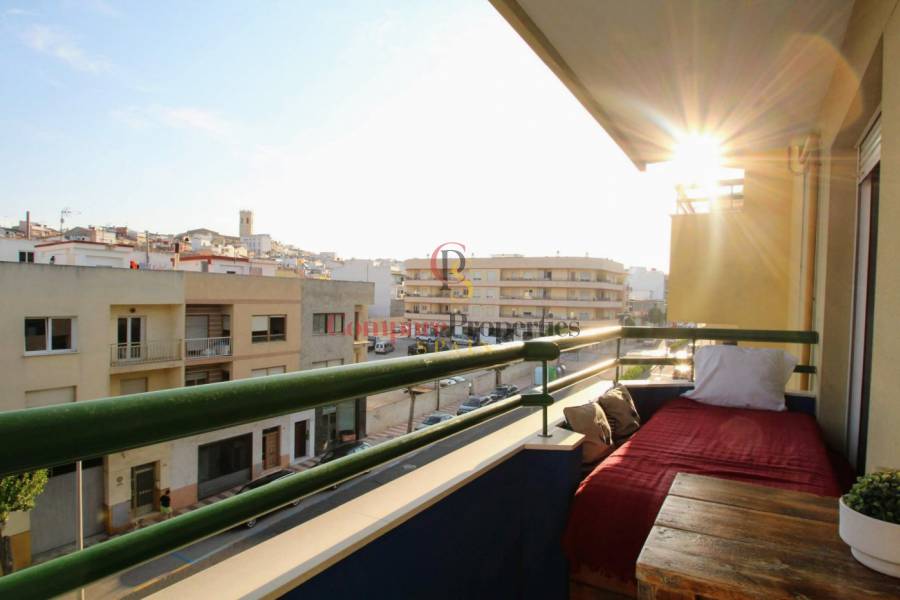 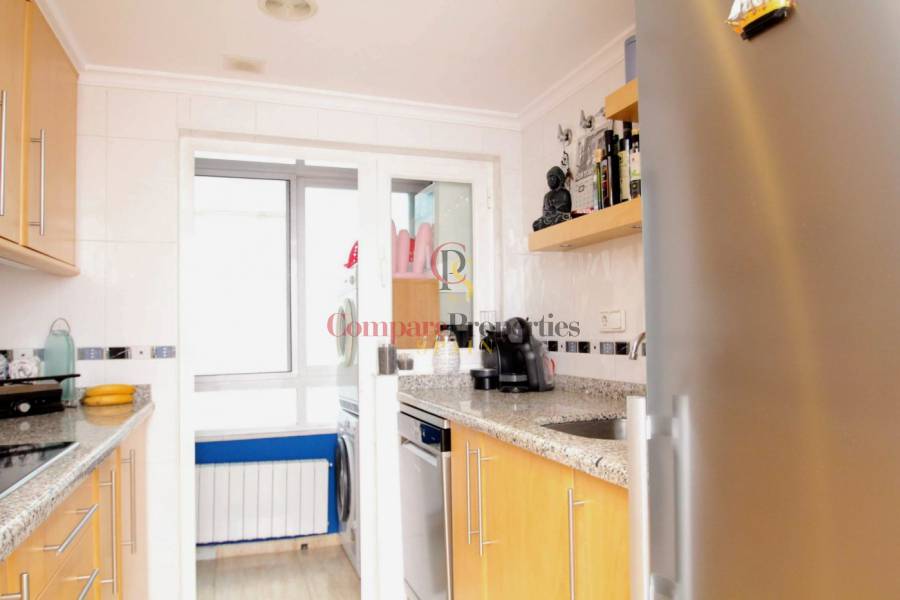 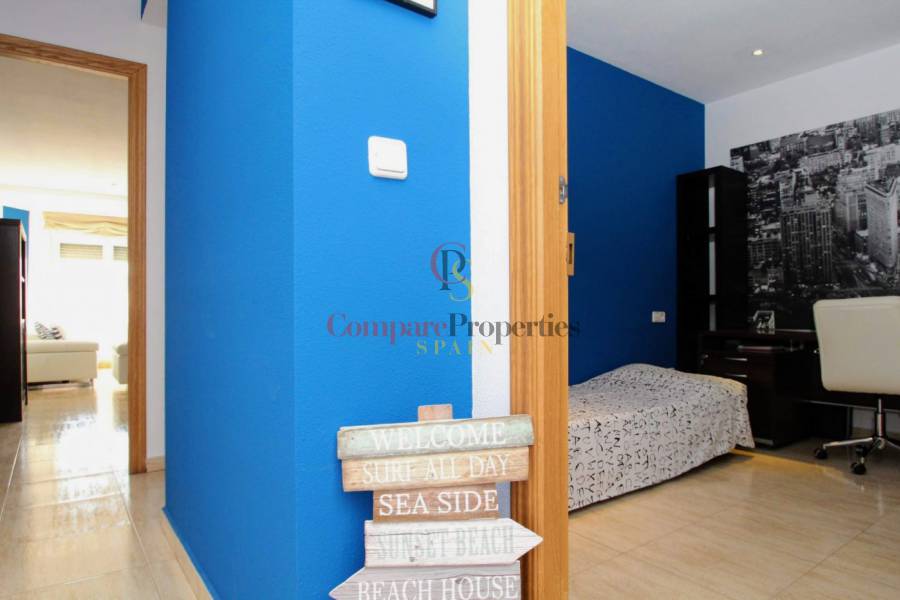 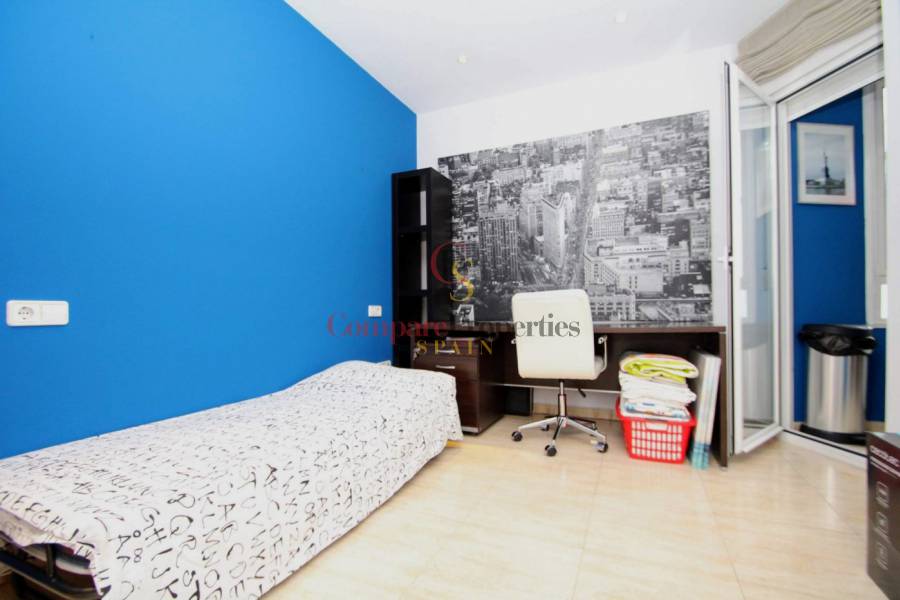 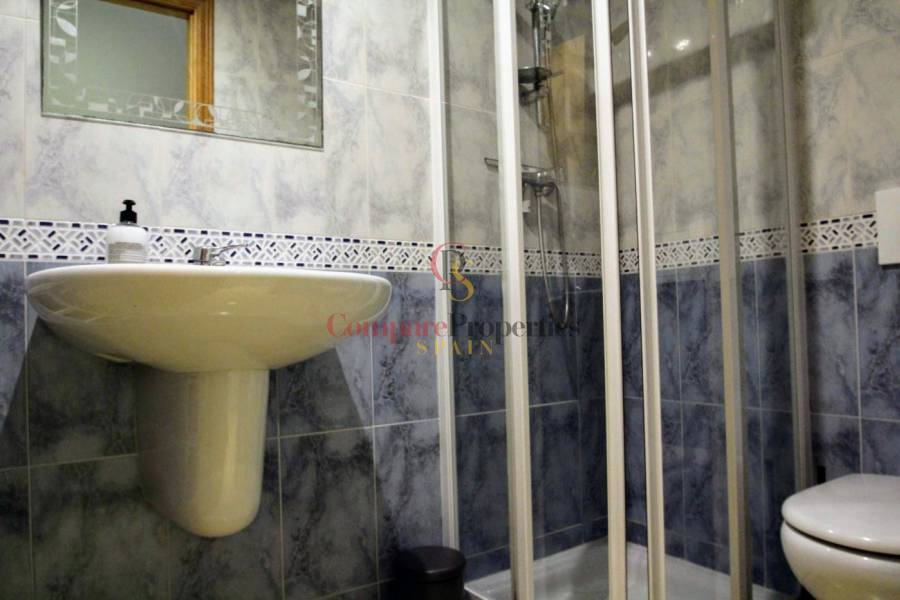 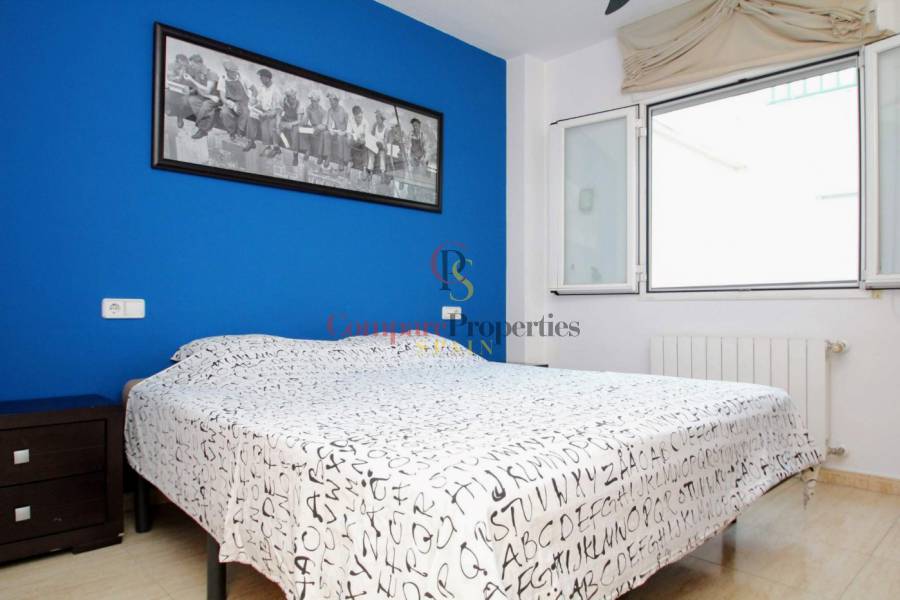 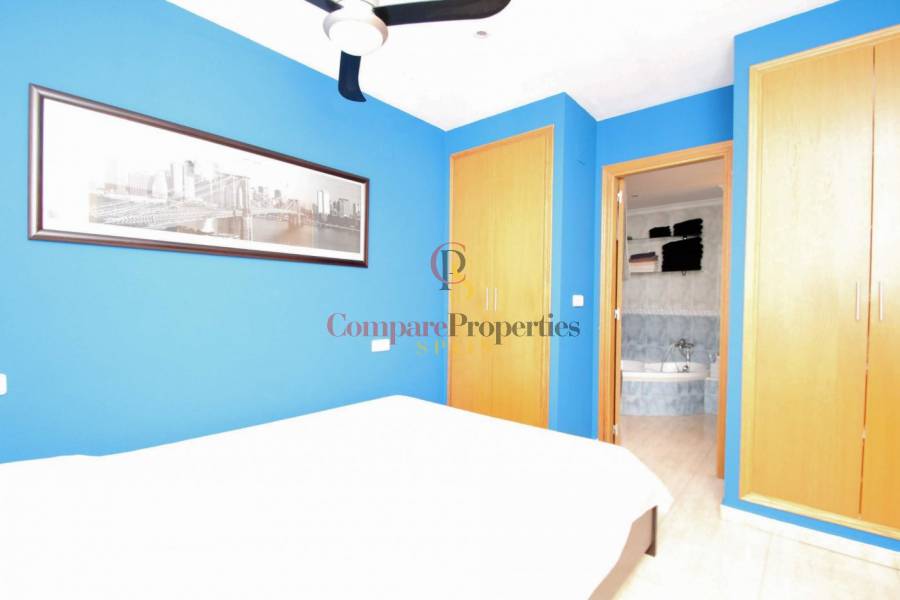 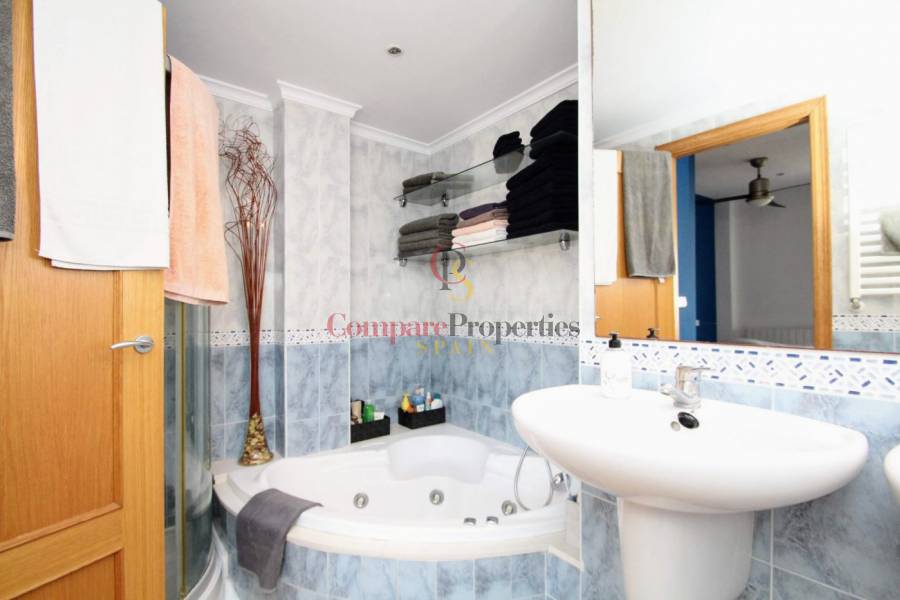 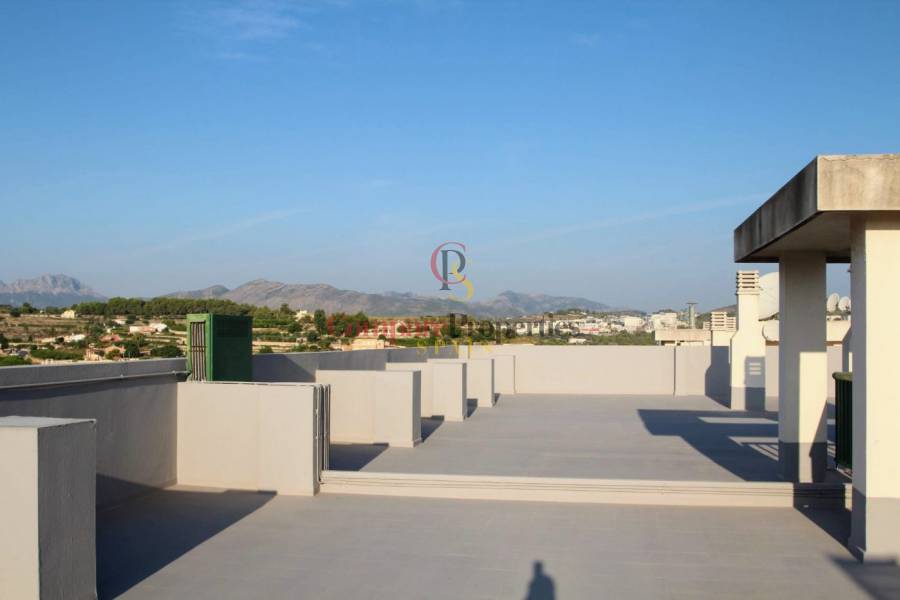 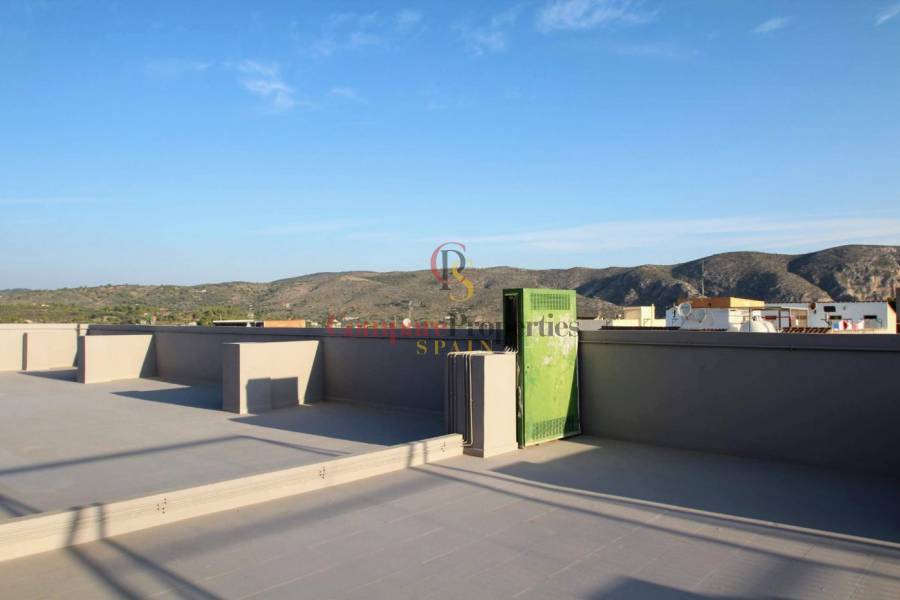 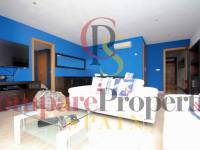 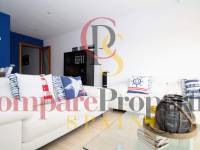 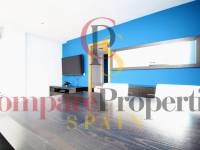 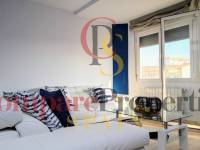 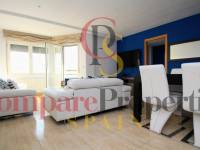 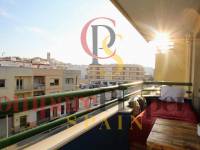 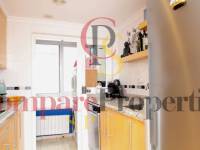 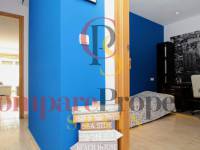 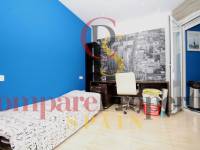 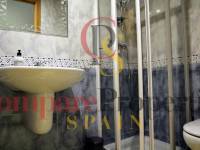 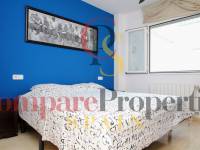 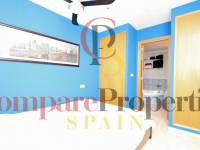 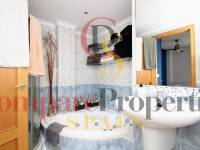 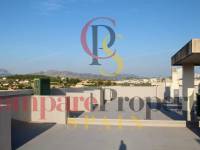 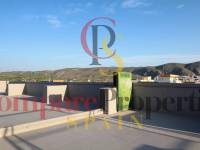 An immaculate presented Apartment for sale in Teulada, near all amenities at Teulada centre, and within a short drive (7 mins drive) to Moraira and beaches.

The accommodations for the Apartment for sale in Teulada comprises of: entrance hall, fully fitted and equipped kitchen with laundry room, living-dining room of good proportions with direct access onto the balcony-terrace overlooking the mountains, master bedroom with fitted wardrobes and en-suite full bathroom, two double bedrooms and a family shower room.

This apartment for sale in Teulada is presented in pristine conditions and ready to move-in.

There is also a large communal top terrace which can be used, with beautiful panoramic views.

The modern furniture seen on the pictures can be sold by separate negotiation.

Teulada is located within a short drive to the Motorway exit and the beaches, making this spot a special enclave for those looking for a sensibly priced holiday retreat or family home.

Teulada-Moraira forms part of the Costa Blanca North spot, with a great life-style and more than 320 days of guaranteed Sunshine a year.

For further information on this bargain apartment for sale in Teulada, get in touch with any of your representatives on the Costa Blanca - Spain.

Thank you for contacting us

The message has been sent successfully.